Managed by ON8YM
QSL via:

Welcome to my QRZ, I am a relatively new ham

I became Harec licensed on Friday the 18th of February 2022

I was born in Poperinge,

Poperinge is a city in the Belgian province of West Flanders.

The city has over 19,500 inhabitants and is located in the West Flanders. 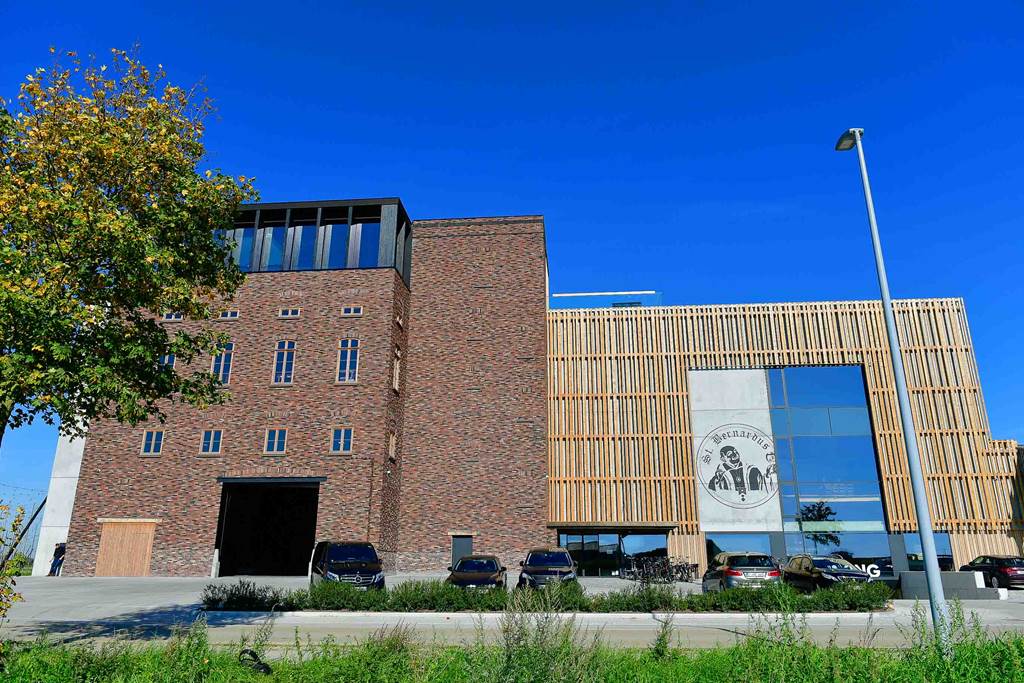 Watou is a village in the Belgian province of West Flanders and a borough of the city of Poperinge.  The village has just under 1900 inhabitants. Besides the village itself, the hamlet of Abele is also part of Watou. The hamlet of Sint-Jan-ter-Biezen is located on the border with Poperinge.

Watou in the first half of the 17th century (illustration from Flandria Illustrata - 1641).  It lies on the French border and has Steenvoorde, Godewaarsvelde, Boeschepe (actually against Abele), Houtkerke and Winnezele as neighboring municipalities in France.  Watou is in the list of the 50 most beautiful villages in Flanders.

The poetry summer (Poëzie zomer) Watou was artistically organized for 28 years (from 1980 to 2008) by Gwy Mandelinck - himself a poet - and his wife Agnes Hondekyn. Over the course of two summer months, it formed a unique dialogue between international visual art and poetry. At the beginning of October 2008, this unique concept was concluded with a high point. From 2009 the annual Art Festival (Kunstenfestival) Watou has been organized by vzw P'ART, in close collaboration with vzw Ku(n)st and under the direction of Jan Moeyaert. Triennial International Gregorian Festival of Watou, which attracts about 10,000 spectators

you can find all the information on www.on4ipr.be