Managed by KG4AFY
QSL via:

I've always been interested in radio, but moved to the big leagues in '98 when I met a teacher at my high school who was a ham radio operator (KS4YT).  Both Bridget and Alan (KV4T) helped me get into radio'ing at the time and even let me borrow a 2-meter all-mode radio I could use for a year or two. 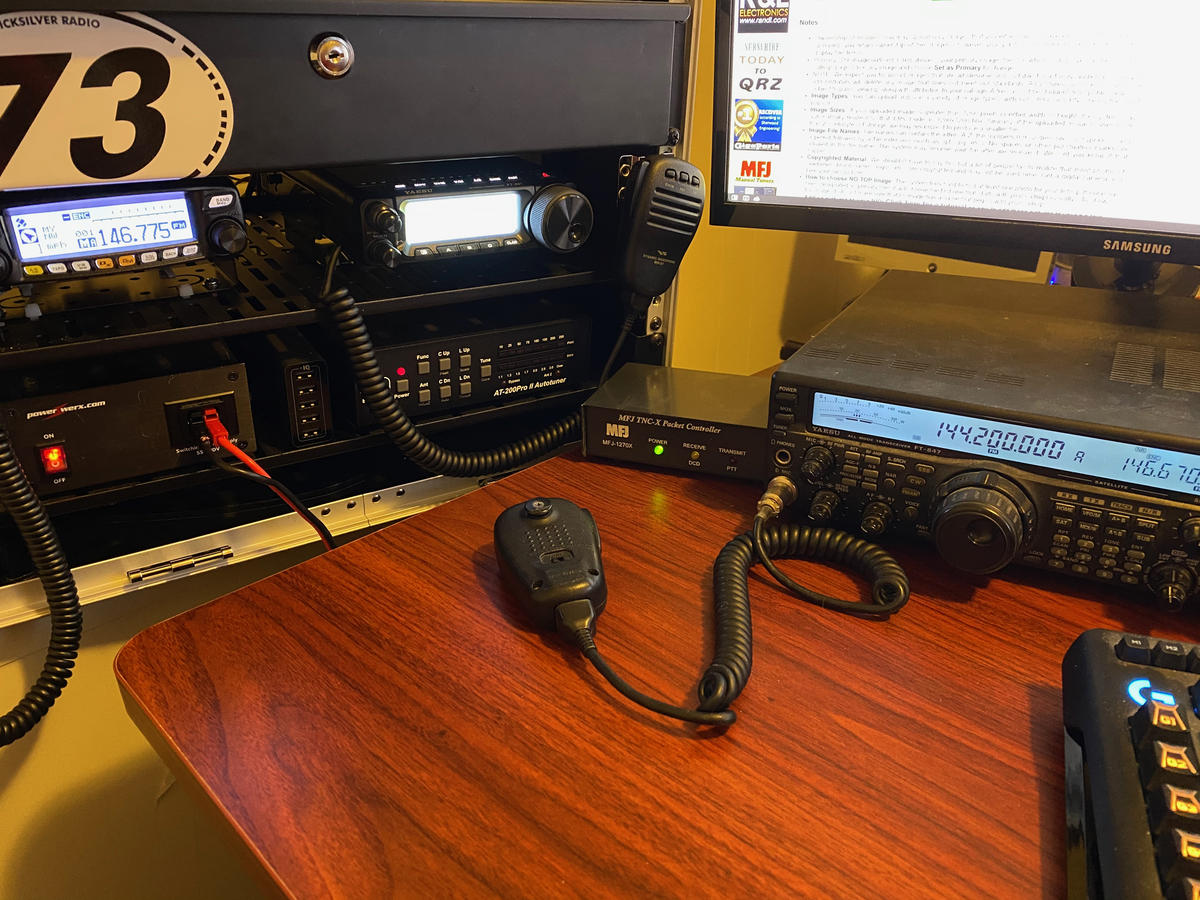 At this time, all of the antennas mentioned below are in my attic.

For 2 meters, I have a 5/8 wave with radials and a 2-meter squalo for SSB/Weak signal.  For 6 meters, I have a squalo.  10-Meters I have a 10-Meter MFJ dipole (Hamsticks).  I am trying to figure out how to move all of these antennas out of the attic.

Additionally, I have several HTs:  Yeasu FT1XD, Baofeng (several laying around), Radioshack (yes, a 202, does not work though).